UNP MPs in a special meeting at Opposition Leader's office 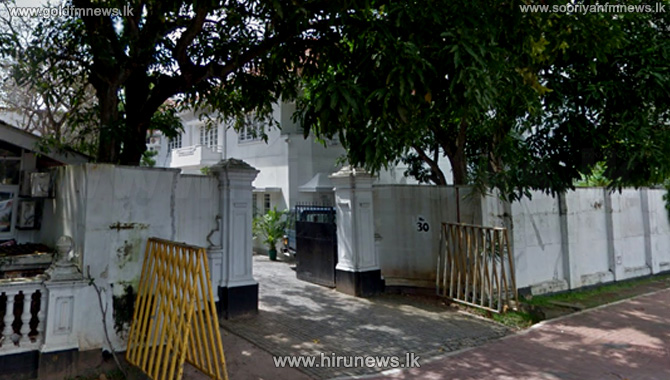 A group of UNP MPs held a special discussion at the opposition leader's office last evening.

Speaking to the media after the meeting, Dr. Harsha de Silva stated that it was unfair to remove the members of the Working Committee.

It has been decided to keep the UNP leadership under Ranil Wickremesinghe, at the Working Committee meeting held yesterday.

UNP General Secretary Akila Viraj Kariyawasam stated that the decision was made to appoint opposition leader Sajith Premadasa as the leader of the new alliance to be formed for the upcoming general election and to appoint him as the Prime Ministerial candidate.

16 of them did not attend without prior notice while six others had informed the Party General Secretary that they would not be attending the meeting.

They refrained from participating in the Working Committee meeting in protest of the decision to suspend membership of Parliamentarians Ajith P. Perera, Field Marshal Sarath Fonseka, former Minister Imtiaz Bakeer Marker and Mayor of Colombo Rosie Senanayake from the working committee.