A warrantee hangs himself during a police operation 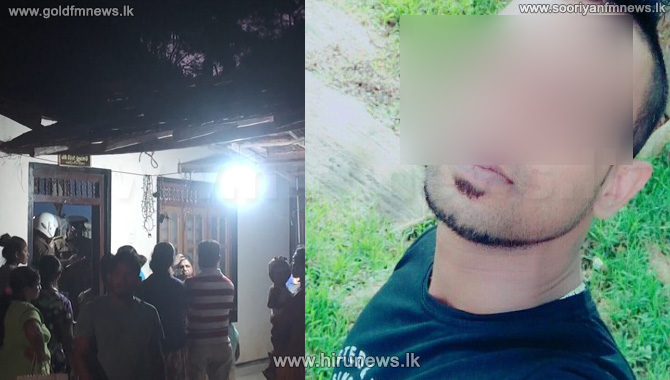 A man was found dead when the police has reached the home of the suspect to arrest him last evening at Settikulam area in Ippalogama.

The man had hanged himself.

The suspect was a 37-year-old married man from the area.

He is said to be a drug addict who has been warranted buy court for a number of crimes, including robberies in the area.

A special police team has commenced investigations into the incident on the instructions of the Senior DIG of the North Central Province.