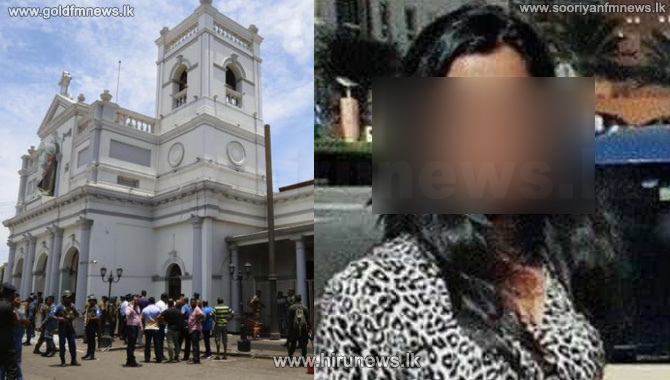 A woman who was receiving treatment at the Colombo North Teaching Hospital for nine months following the terrorist attack on Easter Sunday has died.

The unmarried 26-year-old girl, Nerin Florid, is a resident of Jaffna and was subject to the attack at St. Anthony's Church in Kochchikade, on Easter Sunday while attending the service.

She had arrived in Kotahena to work in a supermarket and was staying in the area.

The victim was seriously injured in the attack including her eyes and was transferred to the Colombo National Teaching Hospital a few days ago for treatment of orthopedic injuries.

Speaking to the Hiru news team Fr Lawrence Ramanayake, Director of the Sethsarana Institute, functioning under the Archbishop of Colombo, which is administering welfare activities for the families of Easter attack victims, stated that she died on Sunday night.

The death toll from the attack at St. Anthony's Church in Kochchikade has increased to 55, following the death of this girl.

Therefore, 260 people have been killed in the Easter attack. Fr Lawrence Ramanayake, Director of Sethsarana Institute added that several others are still receiving treatment in several hospitals in critical condition.