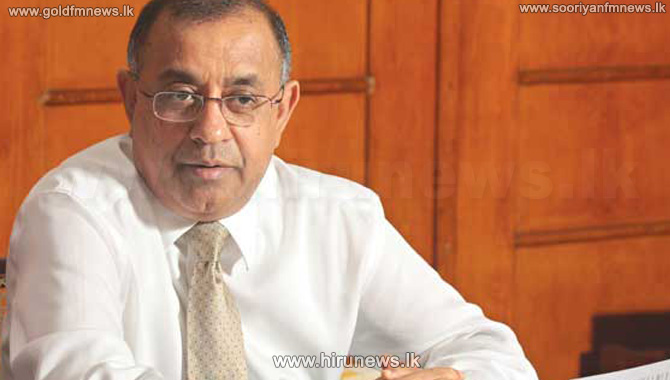 The Archaeological Society states that they had temporarily ended their protest following a solution given during a discussion with President’s Secretary Jayasundera this morning.

Secretary of the Association Migara Jayamega stated that the protest was concluded after the promised solutions were given in writing.

In November 2017, 1431 persons were recruited to the Central Cultural Fund, in three batches under the archaeological department as archaeological assistants and guards.

They were recruited on contract basis and the contracts of 650 employees expires today.

However, the Archaeological Society launched a protest yesterday demanding that all of them be recruited to fill the vacancies existing in the Department of Archaeology.

The protesters who were protesting in front of the Presidential secretariat from last evening until this morning, ended their protest based on the discussion provided with the President’s Secretary.