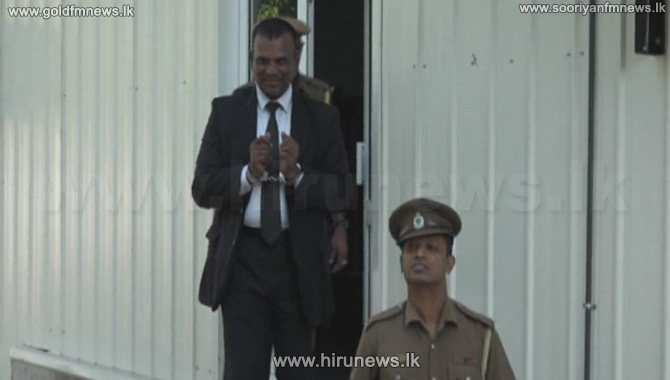 Retired Major Ajith Prasanna and three others have been remanded until the 14th of next month on charges of contempt of court  and influencing witnesses.

This was when they were produced before Colombo Additional Magistrate Priyantha Liyanage today.

The suspects were accused of conducting a media conference and insulting the judiciary and pressurizing the witnesses of the case being heard in court regarding the abduction of 11 youths.

In addition to Ajith Prasanna, two former Navy Intelligence officers have been charged in this connection.