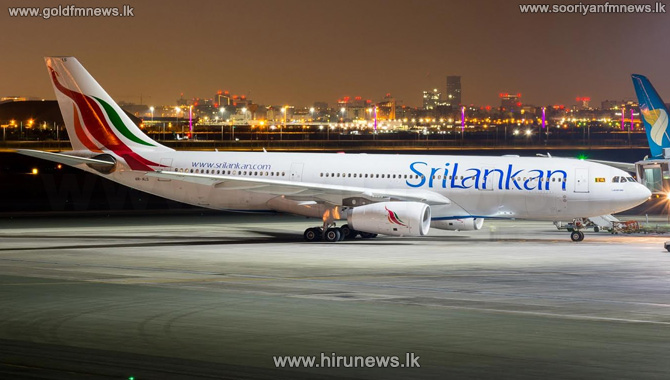 A Sri Lankan airline special flight UL 1422 has left for China this afternoon to bring down 33 Sri Lankan students who are currently stranded in Wuhan city.

Airport sources stated that the flight is scheduled to transport the crowd tomorrow.

On arrival in the country, they will be sent to the quarantine center in the Diyatalawa Army camp.

Meanwhile, the Health Ministry stated that all air passengers to the island will be asked to fill out a special form effective today after the WHO declared a health emergency.

Meanwhile, the Chinese Ambassador in Sri Lanka Cheng Xueyuan, had called on Prime Minister Mahinda Rajapakshe, to discuss the wellbeing of the Sri Lankans in Wuhan.

The Ambassador had assured the Prime Minister that the Chinese government is taking all measures possible to contain the outbreak.

Meanwhile, The Consumer affairs authority discovered over 36 thousand substandard face masks from Pettah which have been imported from India and China.