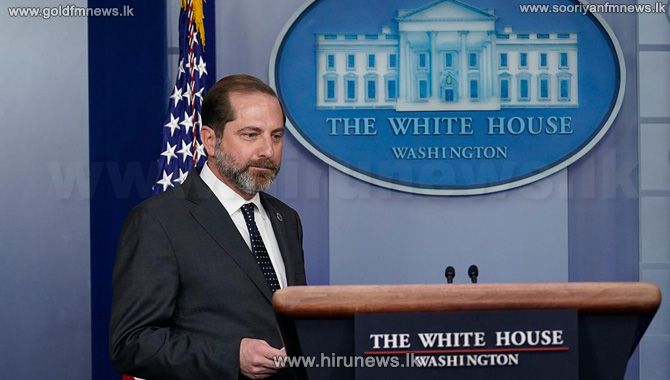 The US has declared a public health emergency over the spread of the coronavirus and said it would deny entry to any foreign nationals who have visited China in the past two weeks.

US citizens returning from Hubei province, where the outbreak started, will be quarantined for 14 days.

Nearly 10,000 cases of the new virus have been confirmed, most of them in China, since it emerged in December.

More than 100 cases have been reported outside China, in 22 countries.