UNP asks for the General Secretary post of the new alliance 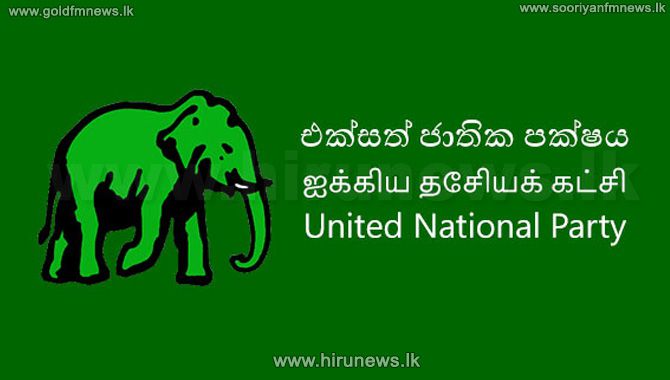 Various views were expressed regarding the General Secretary post of the new alliance let by Opposition Leader Sajith Premadasa.

However, MP P. Harrison states that there were requests during the working committee meeting to have post of the General Secretary for the UNP.

During the UNP working committee meeting it was decided to appoint Sajith Premadasa as the leader of the new alliance and hand over the Prime Minister candidature for Sajith Premadasa.

Ranil Wickramasingha will continue as the Leader of the UNP.