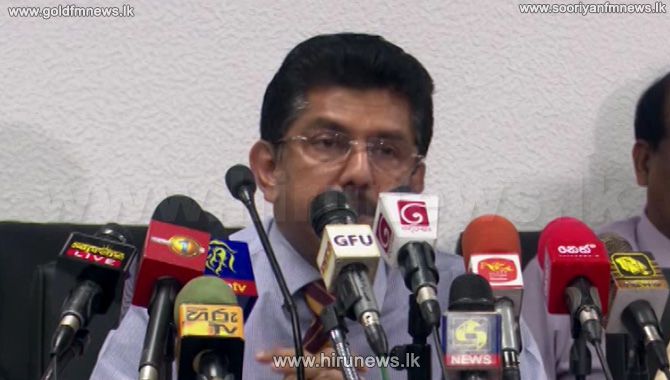 The Director General of Health Services Dr. Anil Jasinghe says The female Chinese national, the first patient who was tested positive for Coronavirus in Sri Lanka, has recovered completely.

Addressing a media briefing held today,Dr. Jasinghe added that the Chinese woman in question, who was admitted to the Infectious Disease Hospital can be discharged.

The Army medical specialists and members of the Chemical Biological Radiological and Nuclear Response Squadron this morning admitted 33 Sri Lankans, including four children who arrived from the Corona virus-affected Wuhan province in China for quarantine and isolation purposes to the exclusively-erected Army sanatoriums inside the Diyatalawa Army Base Hospital after their Srilankan Airlines flight landed at Mattala International Airport at about 7.45 am.

Army Commander, Major General Shavendra Silva stated that all the facilities are provided to the 33 students at the quarantine facility at the Diyathalawa camp.

On the directions of the Commander of the Army, Lieutenant General Shavendra Silva, the dormitories were completed within just 48 hours with the 32 rooms.

Arrangements in both sealed new dormitories of 100 feet long and 20 feet wide have been meticulously designed to suit medically sound quarantine purposes, coupled with Personal Protective Equipment during the process while keeping them in incubation for a period of two weeks in isolation under the close surveillance of medical consultants, epidemiologists and other paramedical staff.