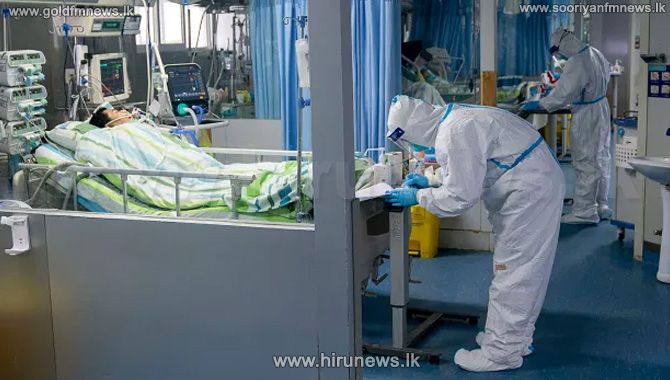 In its daily update, the commission said there had been 57 new deaths from the virus - all in hardest-hit Hubei province except one, bringing the national toll to 361.

Authorities in Hubei, the province at the epicentre of the outbreak, reported 56 new fatalities.

That took the toll in China to 360, exceeding the 349 mainland fatalities from the 2002 SARS outbreak.

Meanwhile, The Philippines has reported the first death outside China from the coronavirus.

The fatality is a Chinese man from the city of Wuhan.

Meanwhile, China imposed a lockdown on a major city far from the epicenter of the coronavirus epidemic.

The events added to deepening concern about the potential for the virus to spread, as governments around the world closed their borders to people from China.

Struggling to contain the virus, authorities took action in the eastern city of Wenzhou on Sunday - 800km from Wuhan, the metropolis at the heart of the health emergency - closing roads and confining people to their homes.