Health units state that Corona is not transmitted through food consumed 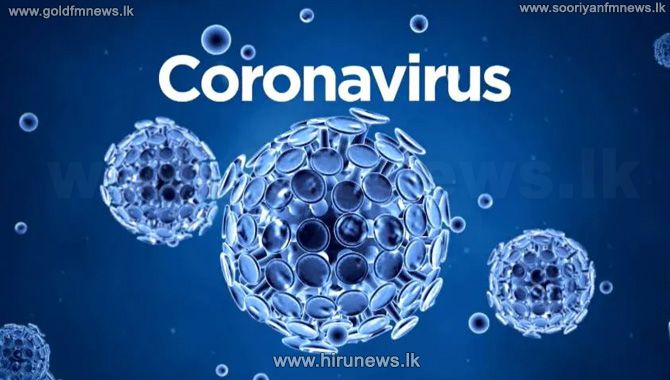 Health units confirm that Corona virus is not transmitted through any type of food and that there is no cause for unnecessary fear.

Health units further note that it is likely that the virus is transmitted from an individual who has contracted the virus to another through sneezing.

Meanwhile the acting director general of health services, Dr. Lakshman Gamlath says that no reports have been received on any of the students quarantined at the Diyatalawa Army base hospital on having to have contracted the virus.

The 33 students have been tested thrice daily, and their body temperature is monitored closely.

Issuing a communique the Army headquarters noted that the data pertaining to the tests is being shared with the medical teams via whatsapp and viber as a measure of minimizing physical contact.

Furthermore the acting director general of health services, Dr. Lakshman Gamlath added that the students will be handed over to their families, if symptoms pertaining to the virus does not appear in the next 12 days.

Meanwhile, the Chinese national who was found to have contracted the virus has recovered completely and a spokesperson for the hospital noted that she will be discharged today.

The Chinese national had expressed her gratitude to the hospital staff adding that they were all kind to her, and that she is thankful.

Further several photographs taken with the hospital staff is currently circulating in social media as well.

However, the ministry of health noted that 71 suspected corona virus patients have been admitted to IDH within a week.