Individual with leaflets containing the LTTE logo arrested in Kilinochchi 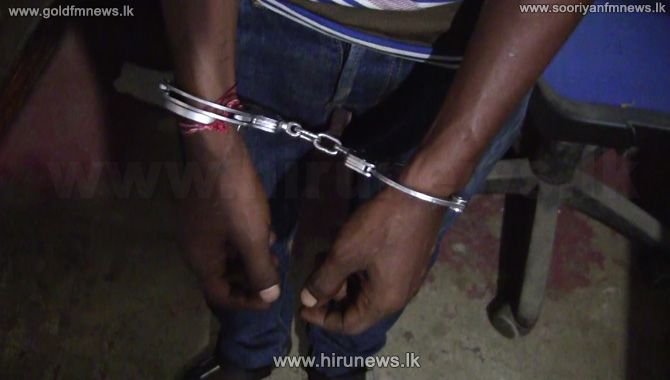 A person having in his possession leaflets bearing LTTE symbol and several security force rubber seals was arrested in Kilinochchi.

Police said that the suspect was arrested yesterday in a raid carried out jointly by the police STF and police on a tip-off the Kilinochchi army intelligence Division office received.

In an inspection of the suspect's house 29 leaflets bearing the LTTE symbol and five forged rubber seals were recovered.

It is reported that a bogus rubber seal belonging to the Vavuniya Army Intelligence Division Office and a forged rubber seal of the Kilinochchi District Court are among these forged seals.

While the suspect has been handed over to the Kilinochchi police for further investigation, he is scheduled to be produced before court today.