A murder at a Club in Mount Lavinia 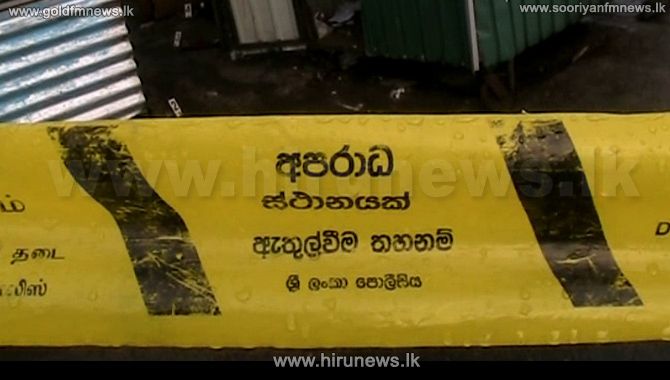 An individual has been killed at a night club in Mount Lavinia.

The Mount Lavinia Police launched investigations into this incident, at about 6 this morning based on a information received.

It has been revealed during investigations that the death occurred subsequent to a clash which took place between two groups based on a problem that went far regarding a dancer who was performing in this night club.

Two others who were injured in the fracas were admitted to the South Colombo Teaching Hospital.