Two persons who came to obtain a hire, assaults three-wheeler driver and kills him 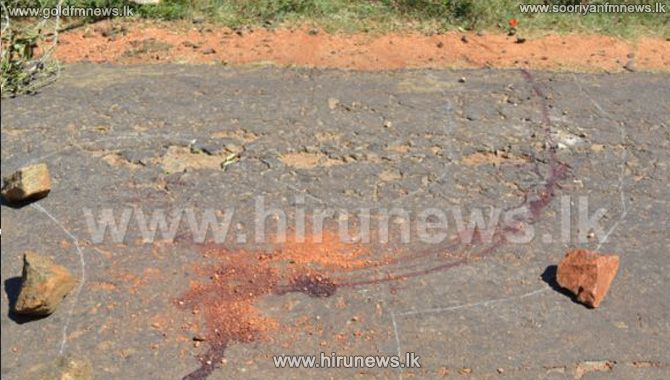 Two persons who hired a three-wheeler had assaulted the driver with a sharp weapon at the Ekala – Monta junction on the Minuwangoda – Ja-ela road and killed him and fled.

The three-wheeler driver who sustained severe injuries due to the assault was admitted to the hospital by officers of the Ja-ela Police engaged in a mobile patrol. Later the victim was transferred to the Ragama hospital for further treatment where he succumbed to his injuries.

The 67 year old three-wheeler driver victim was a resident of Ambagahawatte, Minuwangoda. No information has been revealed regarding the suspects who carried out the murder.