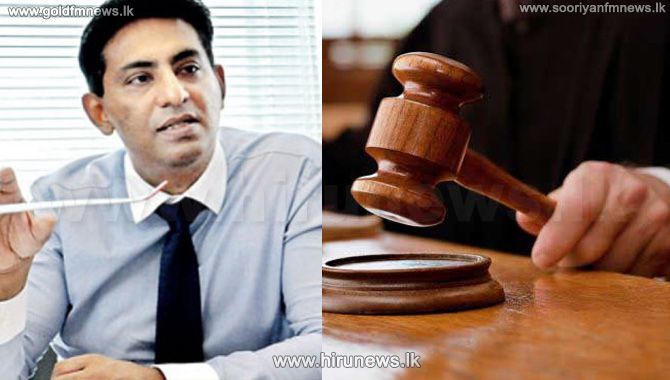 Arrest warrants have been issued on a former CEO of Sri Lankan Airline Kapila Chandrasena and his wife Priyanka Neomali Wijenayake.

Earlier, the Attorney General instructed the CID to obtain a court warrant and arrest them.

The coordinating officer of the Attorney General, state counsel Nishara Jayarathna said the instructions were issued with regard to the procurement agreement between the Airbus Company and Sri Lanka Airline.

In addition, Attorney General Dappula Livera instructed the CID to release the copies of the investigation report of the Airbus deal to the Commission to Investigate Allegations of Bribery or Corruption.

The Telegraph reported recently about the financial fraud committed by certain factions in the Airbus deal between Sri Lankan Airline and the Airbus Industries Limited.

Our news bulletin broadcast the excerpt of the Telegraph report thereafter.

According to the investigation report on this Aircraft deal, it is revealed that the Airbus Industries has deposited nearly two million US dollars to a bank account of a company registered in the name of the wife of a former CEO of Sri Lankan Airline, Kapila Chandrasena.

The money has been deposited to three accounts of Biz Solution, which has its bank accounts in Singapore.

It is revealed that one hundred thousand Euros has been remitted twice.

In addition, another 200 thousand Australian dollars and 200 thousand Euros have been remitted to these three accounts.

Sri Lankan Airline has signed an MoU to purchase four A-330 and six A-300 Airbuses from the Airbus Industries only after the money was remitted.