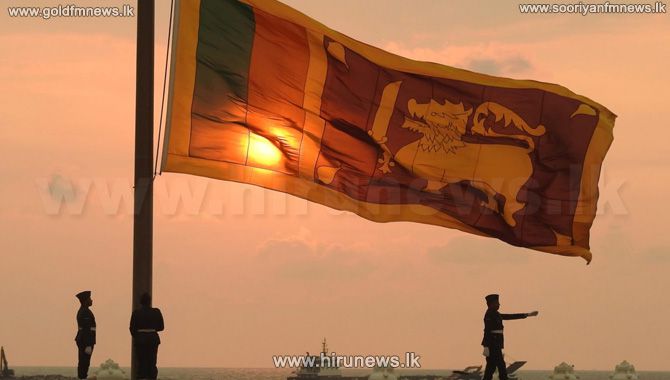 All arrangements have been made to celebrate Sri Lanka’s 72nd National Independence Day at the Independence Square in Colombo today.

President Gotabaya Rajapaksa will preside over the National Independence Day celebrations that will be held under the theme “A Secured Nation - A Prosperous Country”.

The ceremony will commence at 9 am with the arrival of the President and Prime Minister Mahinda Rajapaksa.

The march-past will consist of 8,260 security personnel.

Meanwhile 1,382 Police personnel will also be part of the parade.

Prime Minister Mahinda Rajapaaksa says that it can be stated with delight on the Independence Day that Sri Lanka is again at the threshold of a golden era due to the enthusiasm created in the young generation for building the country.

Issuing greetings in view of the 72nd commemoration of the Independence Day the Prime minister said that the Independence obtained on 4th February 1948 encountered serious challenges during the past several years.