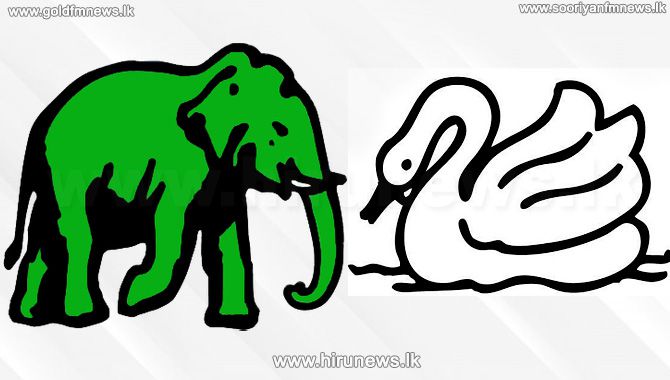 Political sources state that United National Party-led coalition will most likely refrain from using  the elephant or swan as the symbol of the new alliance.

It is also reported that the name United National Front which the UNP lead coalition including the political parties contested under, will not be used for the new alliance to be formed.

MP Ranjith Madduma Bandara has been named as the Secretary of the new Alliance.