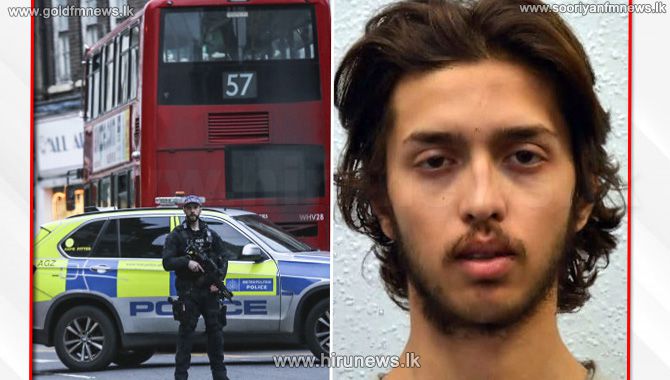 The Islamic State group said the man who stabbed two people in a busy south London street the day before was one of its fighters.

The assailant has been identified as 20-year-old Sudesh Amman.

He was wearing a fake suicide vest at the time of the attack on a busy shopping street in south London on Sunday.

Amman was shot dead by the police after stabbing and injuring two people.

It was also reported that his parents are from Sri Lanka.