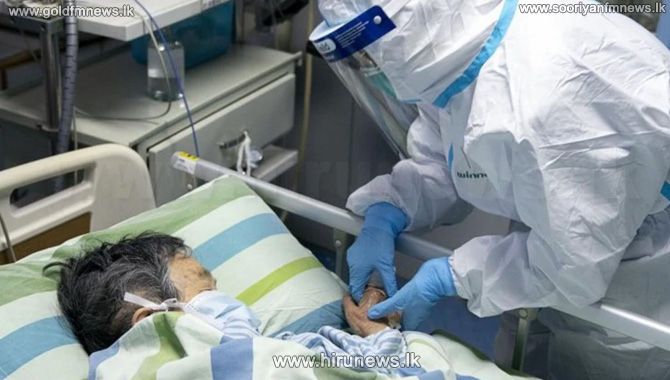 The number of confirmed deaths from China's coronavirus outbreak spiked to 425, after authorities in Hubei province reported 64 new fatalities.

In its daily update, figures from the health commission in Hubei, which has been hit hardest by the virus, also showed a sharp increase in confirmed infections with 3,235 new cases.

That puts the national total at 20 thousand 400, based on numbers previously issued by the central government.

A man has died in Hong Kong from the novel coronavirus, the city's first fatality from the deadly virus and the second outside mainland China.

The 39-year-old patient, who was being treated at a hospital after being infected, died of sudden heart failure.

China's top leadership has admitted to "shortcomings and difficulties" in its response to the coronavirus outbreak, as state media said a new hospital built at breakneck pace began receiving patients in the epicentre of the crisis.

Meanwhile, Japan has quarantined a cruise ship carrying 3,500 people and was testing passengers for the new coronavirus after a passenger who departed in Hong Kong tested positive for the virus.