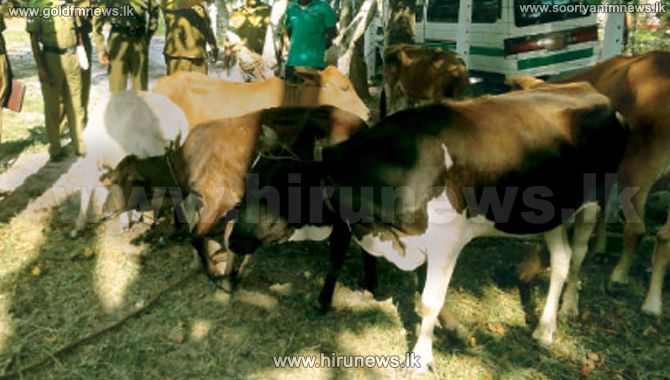 The Southern Provincial Department of Animal Production and Health states that there is a risk of foot and mouth disease spreading amongst cattle in certain areas in the Southern province.

The Director of the Department Veterinarian Dr H.B.S. Ramanayake stated that the disease is currently being reported from Tissamaharama and Sooriyawewa areas.

She also stated that farmers involved in Animal husbandry have been requested to limit the cattle transport from the area in order to control the situation.

The samples obtained from the animals were sent to the Peradeniya Veterinary Research Institute for definitive identification of the disease.