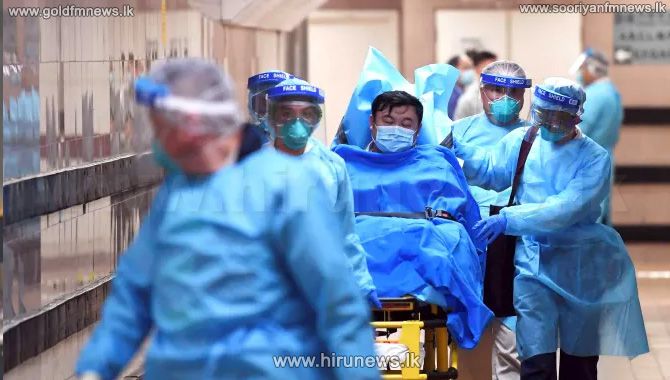 The number of confirmed deaths from China's coronavirus outbreak jumped to nearly 500, after Hong Kong reported its first death from the disease and millions more in China were ordered to stay indoors.

More than 20 countries have confirmed cases of the virus, prompting the World Health Organization to declare a global health emergency, several governments to institute travel restrictions, and airlines to suspend flights to and from China.