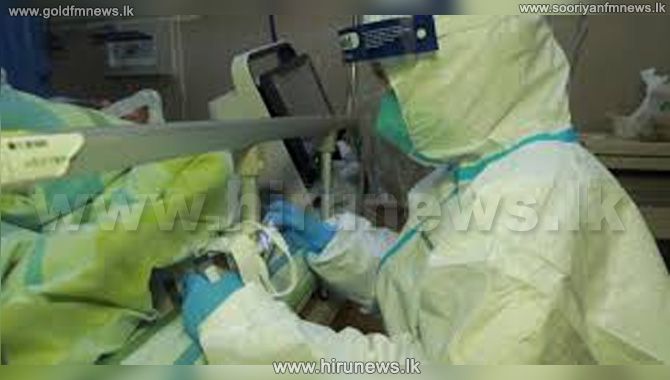 Foreign news revealed that the Corona virus is also spreading among nationals of Singapore.

That is when four Singaporean nationals contracted the Corona virus.

It is reported that they have not visited China ever.

Meanwhile, it has been revealed that 10 of 3500 passengers on a cruise ship which has reached Japan have also contracted this virus.

Japan had decided to quarantine the entire group on the ship since one person among the passengers had developed the Corona virus. There were 2500 passengers and a staff of one thousand travelling on this ship.