AN INDIVIDUAL INFECTED WITH THE CORONA VIRUS FOUND IN BELGIUM 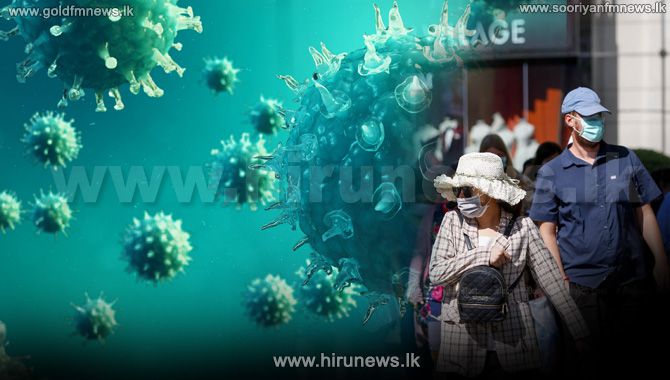 A person infected with the Corona Virus has been found for the first time from Belgium. Foreign reports said that 9 persons including this individual had arrived from Wuhan, in China to Belgium.

They had been detained at an Army camp in that country and treated. Subsequently it was revealed that one of the persons in that group had contracted the Corona Virus.

Meanwhile, the Minister of Power and Energy Mahinda Amaraweera said that work on the expressway between Matara – Hambantota has come to a stand still due to this virus.

At a function held in Angunakolapelessa he said that there was no need to postpone development projects in this country in fear of this virus.