A WOMAN IN POSSESSION OF HEROIN ARRESTED IN ANURADHAPURA 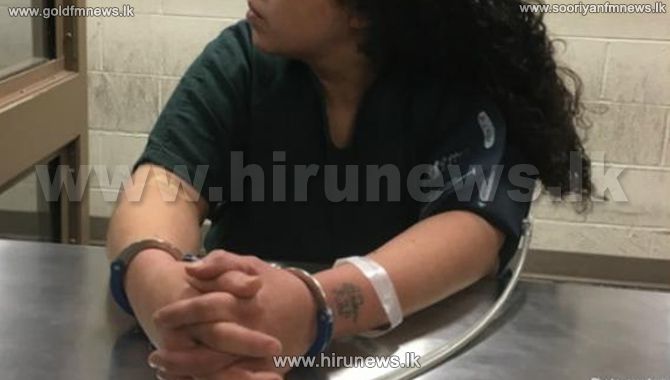 A woman who had Heroin in her possession at Anuradhapura – Mahabulankulama has been taken into custody.

The Police Media Division said that 25 grams of Heroin were found in her possession.

The 36 year old woman was a resident of Galadivulwewa – Pahalamunegama – Anuradhapura.

Initial investigations have revealed that this woman had been involved in trafficking in Heroin since a while ago.