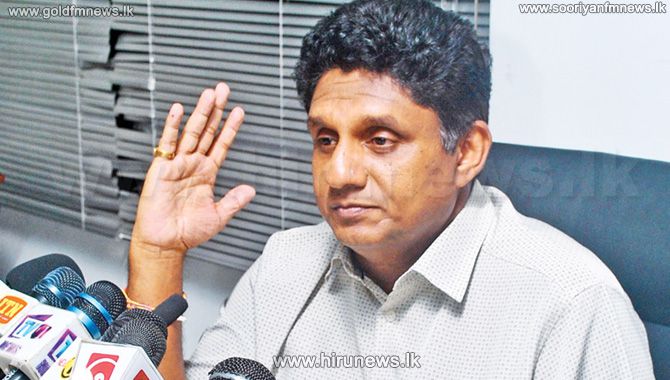 Political sources state that Opposition Leader Sajith Premadasa and the other groups backing him have decided to boycott the UNP central working committee meeting to be held tomorrow.

They have taken such a decision after the UNP suspended the membership of 4 members of the central working committee who did not attend the recent meeting.

However, a special meeting between Opposition Leader Sajith Premadasa and UNF coalition MPs was held yesterday.