APPROVAL OF THE UNP GROUP OF PARLIAMENTARIANS FOR RANJITH MADDUMABANDARA 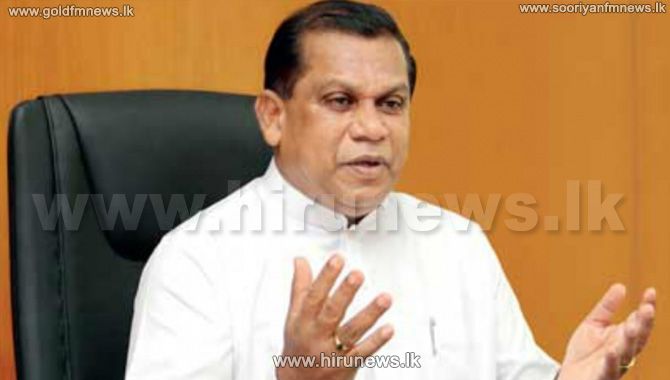 The meeting of this group was held at the Parliament Complex this morning under the leadership of Opposition Leader Sajith Premadasa.

Parliamentarian Ashok Abeysinghe said that unanimous approval was granted on this occasion to appoint MP Ranjith Maddumabandara as the secretary of the New Alliance to be set up.