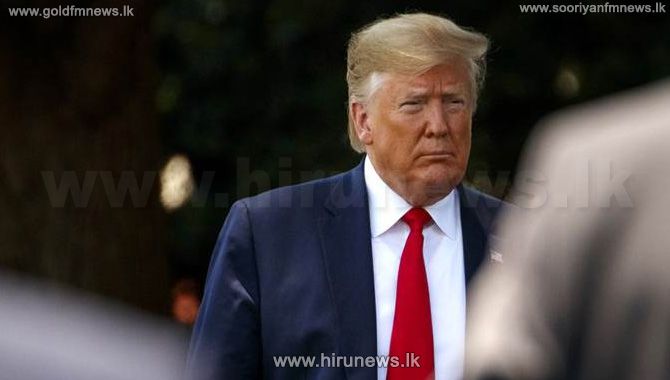 The Senate overwhelmingly acquitted President Trump on both articles of impeachment against last afternoon following a brief trial, in a historic rejection of Democrats' claims that the president's Ukraine dealings and handling of congressional subpoenas merited his immediate removal from office.

Chief Justice Roberts announcing the acquittal of President Donald J. Drump, had this to say