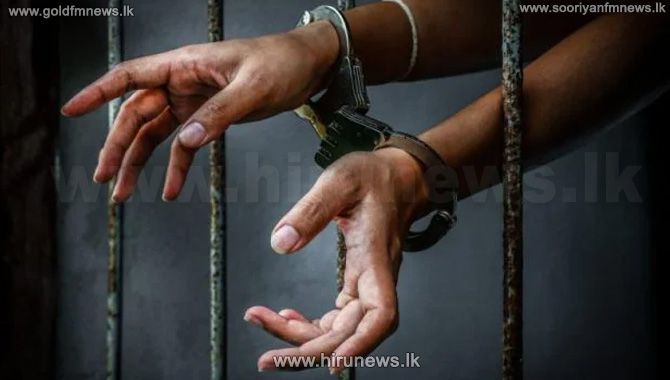 Four more individuals together with the knife used were taken into custody in connection with the murder subsequent to a clash that took place at a night club located at Saram Road, Mount Lavinia.

These arrests made yesterday were of persons aged, between 20 and 48 years and they are residents of Mount Lavinia and Dehiwela.

As of now, six individuals have been taken into custody regarding the incident.

While a group including the deceased was engaged in dancing at the night club another group began an argument based on a woman and with this going far, a clash had taken place on 3 February.

A 31 year old resident of Moratuwa – Horeituduwa was killed and two others sustained injuries in the clash.