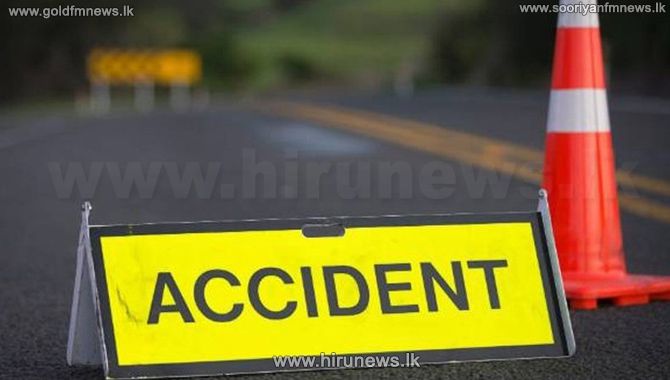 A luxury bus and a bus belonging to the Sri Lanka Transport Board collided with each other at the Trincomalee- Thambalagamuwa Junction 99 and one person was killed with 10 sustained injuries.

The Police said that subsequent to the accident that took place at dawn today, the injured were admitted to the Trincomalee, Thambalagamuwa and Kantale hospitals.