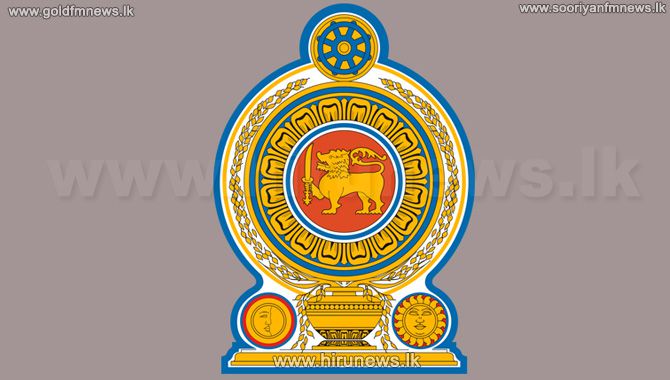 The attention of the government has been focused on not allowing children under the age of 16 years to be employed as domestic servants.

This was during a discussion held between the Permanent Sri Lankan Representative of the United Nations Children’s Fund Emma Brigham and Minister of Justice, Human Rights and Law Reforms Nimal Siripala De Silva.

On this occasion refraining from sending children under the age of 18 years into prisons was also subject to discussion.

The Ministry of Justice said that at the same time, attention was focused on regulating existing laws within Sri Lanka on the Death Penalty.