WHO Issues Appeal For 675 Million dollars To Fight Coronavirus 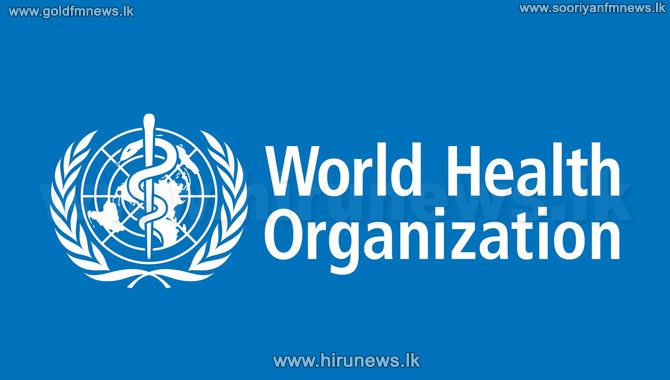 The World Health Organization called for 675 million dollars in donations for a plan to fight the novel coronavirus, mainly through investment in countries considered particularly "at risk".

WHO chief Tedros Adhanom Ghebreyesus said at a news conference in Geneva that 60 million dollars of the funds would be for WHO operations while the remainder would go to countries requiring assistance to guard against the deadly virus.

He said the WHO was sending 500,000 masks and 40,000 respirators to 24 countries from its warehouses in Dubai and Accra.

WHO Chief also hailed a 100 million dollar donation from the Bill and Melinda Gates Foundation announced earlier on Wednesday for virus testing, treatment and vaccine research.

The number of confirmed fatalities from China's coronavirus outbreak rose to at least 563, after authorities in hardest-hit Hubei province reported 73 new deaths today.

In its daily update, the health commission in Hubei also confirmed another 3,694 new cases.