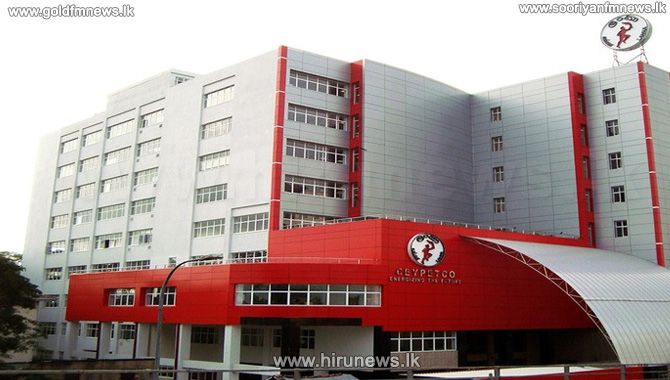 167 Employees who had been working at the Ceylon Petroleum Corporation on the basis of daily wages who had been removed will be re-recruited, the Minister of Power and Energy Mahinda Amaraweera said.

The Minister informed the employees at a discussion held with them at the Ministry yesterday they would be recruited again subsequent to receiving approval from the Ministry of Finance and the Cabinet.

In a statement issued the Ministry said that these employees had been recruited as labourers at the CPC on the basis of a daily wage by the former government.