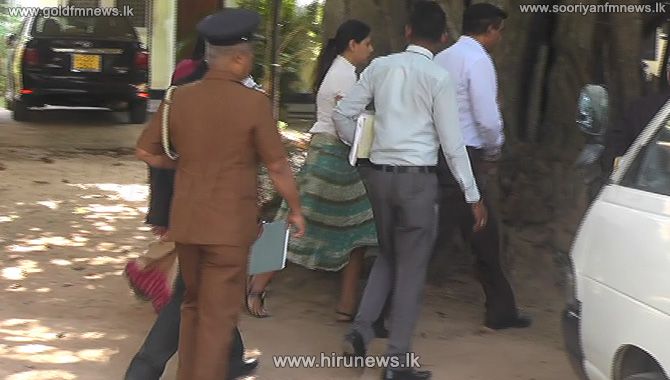 The CID arrested the couple after they surrendered to police this morning and, they were produced before the Fort Magistrate this afternoon.

Colombo Chief Magistrate Ranga Dissanayake issued arrest warrants on Chandrasena and his wife in connection with allegedly obtaining a bribe of 2 million US Dollars from Airbus Industries in procuring 10 aircraft for Sri Lankan airline.