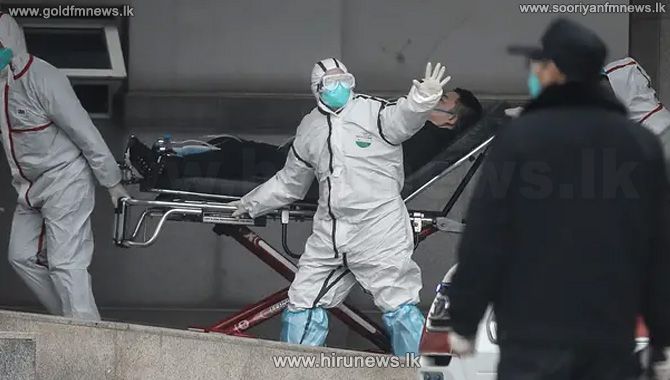 A Chinese doctor who was among the first to warn publicly about the new coronavirus outbreak - and was reprimanded by authorities for "spreading rumours" – has died of the infection.

Dr Li Wenliang was working as an ophthalmologist in the virus epicentre city of Wuhan when he observed patients with symptoms similar to the deadly SARS outbreak of 2002.

More than 630 people have died and 28 thousand have been infected in China, where authorities are still struggling to contain the outbreak despite ordering millions of people indoors in a growing number of cities.

However, The World Health Organization said it was too early to say that China's coronavirus outbreak was peaking, but noted that the country had recorded its first day of a drop in the number of new infections.