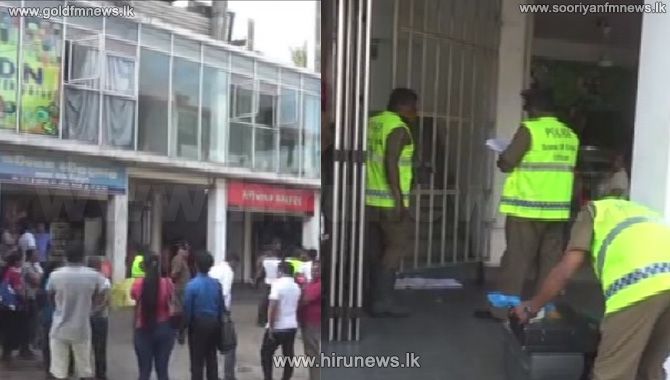 The Post mortem reveals that the mysterious killing of the husband and wife whose bodies were found in a three-story house on the Maharagama – Naavinna – Devaananda Road  was a murder.

The Maharagama Police recovered the bodies on 30th last month, as a follow-up on a 119 emergency call the it received saying that a stench was emanating from the three-story house.