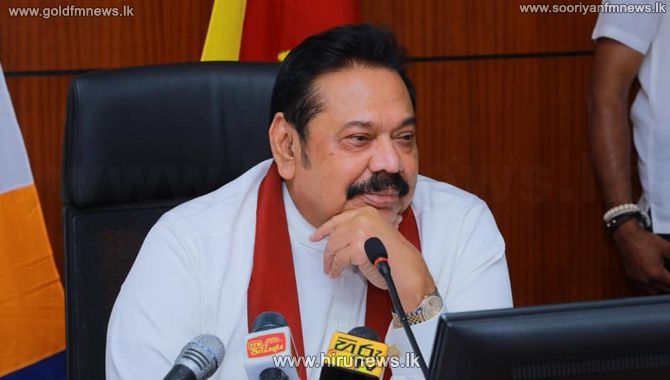 Prime Minister Mahinda Rajapaksa departs to New Delhi today on a state visit to India on the invitation of Indian Premier Narendra Modi.

This is the first foreign visit by Mahinda Rajapaksa after assuming duties as the Prime Minister in November last year.

These meetings are expected to further strengthen the long-lasting relationship between the two countries and cover important sectors such as politics, trade, development, defense, culture and tourism.