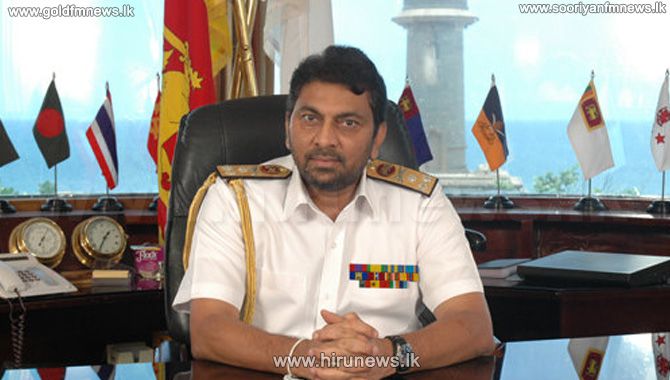 As the fourteenth defendant in the case filed by the Attorney General under charges of abducting 11 youth and making them disappear former Navy Commander Admiral Wasantha Karannagoda has been issued summons for the third time by the Special Colombo High Court trial-at-bar.

This was when the relevant case was taken up for hearing in the presence of a three-member bench of judges, Champa Janaki Rajaratne, Amal Ranaraja and Navaratne Marasinghe.

Accordingly, it was ordered that the relevant summons be issued through the Acting IGP and the Navy Commander.

Although summons were issued on two occasions on 24 January and today for the former Navy Commander to be present in Court by the Three-judge Special High Court trial-at-bar he did not present himself in Court today either.

It was accordingly that the bench of judges decided to issue summons for the third time to the former Navy Commander.