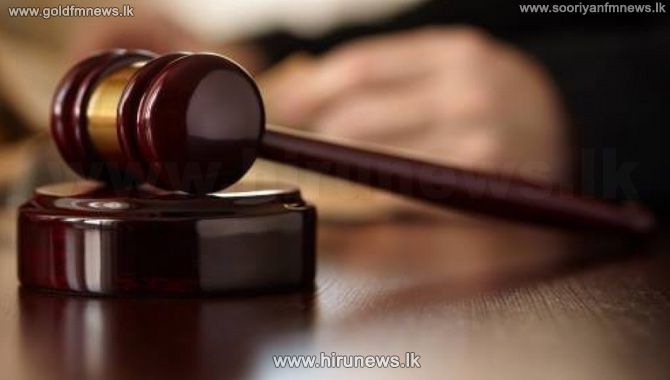 The Kurunegala Magistrate ordered today to call a report from the Government Analyst to regain the deleted video footage on the CCTV camera which had been installed at Dr Safi’s house.

The order was issued following a motion filed by the CID with regard to the case against Dr Safi Shihabdeen today.

Earlier, the court was told that the data chip of the CCTV which was in CID custody had been returned to Dr Safi without court permission.

However, the defendant returned the CCTV data chip to the CID again following a court order on January 16, but the CID informed the court today that the defendant had returned an empty data chip.

Accordingly, the court ordered  to obtain a data report on the CCTV footage from the Government Analyst today.

The case was fixed for march 17th.