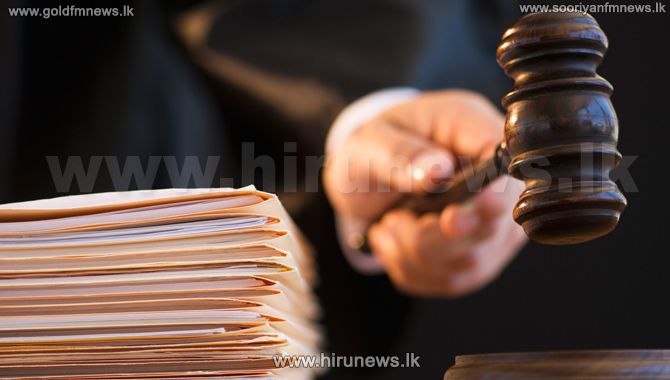 The Attorney General has requested the Acting Inspector General of Police to submit an explanation before 10 for on-compliance with his advice to invoke the process in interdicted High Court Judge Gihan Pilapitiya’s case.

The Attorney General Dappula De Livera’s Coordinating Officer Counsel Nishara Jayaratne said that the AG had asked the Acting IGP to respond prior to next Monday.

Previously AG Dappula De Livera had informed the Police to take into custody High Court Judge Gihan Pilapitiya by obtaining a warrant in connection with the controversial voice tape incident.