Parliamentary debate on Air Bus deal on the 20th 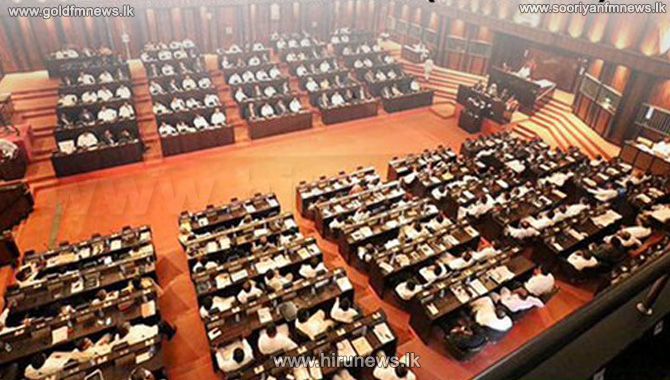 A Parliamentary debate is to be held regarding the Air Bus deal of Sri Lankan Airlines on the 20th of this month.

Former CEO of Sri Lankan Kapila Chandrasena and his wife Priyanka Wijenayaka were remanded till the 19th for allegedly obtaining a bribe of 2 Million US Dollars, pertaining to an Air Bus deal.

Meanwhile, a supplementary estimate is to be presented to Parliament to cover up expenses pertaining to payments which had to be done by the previous government.