Investigation regarding threats to Magazin Prison Superintendent from underworld 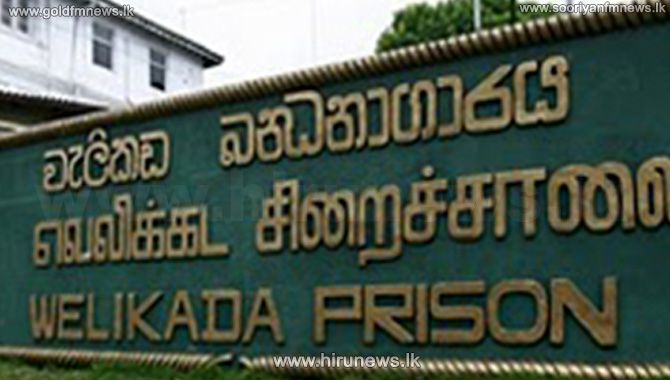 An investigation has commenced in to the threats received by a Prisons Superintendent at Welikada.

State Minister of Human Rights and Legal Reforms Mohan Priyadarshana Silva said that the investigation will be carried out as per instruction from the subject Minister, Nimal Siripala De Silva.

Newspapers had reported that an underworld criminal – Angoda Lokka who is hiding in India had threatened the Prisons Superintendent not to transfer another criminal named Kanjipani Imran to another prison.