WHO says the effect of coronavirus is decreasing 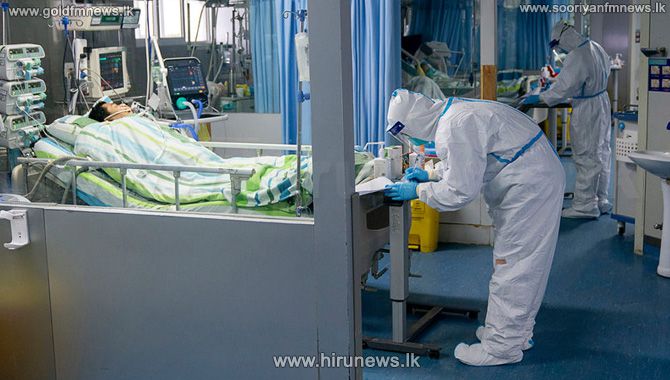 The World Health Organization says that a majority of the novel coronavirus cases in China were considered "mild".

A WHO epidemiologist said that a breakdown of the 17,000 cases provided by Chinese authorities found that 82 per cent of the cases were mild, 15 per cent severe and 3 per cent critical.

Nearly 35,000 have now been infected globally by the virus, which has killed 724 people, mainly in China.

Meanwhile speaking to the WHO's executive board in Geneva it’s chief said that some countries were still failing to share clinical data on confirmed cases of the virus.
He further noted that no one country or organisation can stop this outbreak alone and our best hope and our only hope is to work together.

Tedros also pointed out that for the past two days the number of reported cases of the virus had declined.

He said this was good news but cautioned against reading too much into that saying that the numbers could go up again.