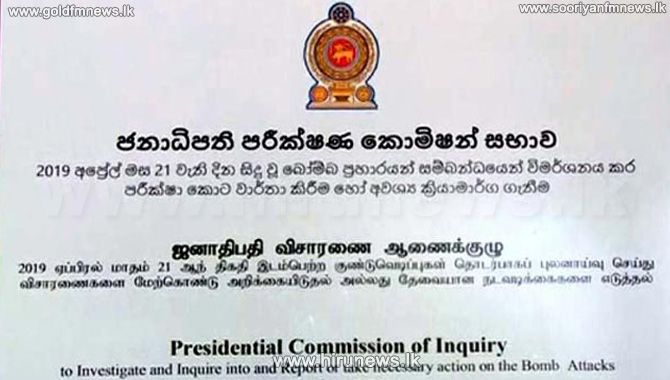 Retired DIG Palitha Siriwardena says that if not for the influence of former governor Asath Salley, they would have been able to succeed in the investigation into the attack on Buddha statues in Mawanella.

He made this revelation while giving a statement before the presidential commission to inquire into easter Sunday attacks, yesterday.

The commission made inquiries as to whether the former governor has been questioned regarding the incident.

Responding to this the retired DIG said that the officers were reluctant to question him in this regard due to his political leverage and the connection with the state leader.

Thereafter the commission inquired as to whether he was aware of another investigations group which was inquiring into the incident.

He responded that he was not aware of it but was later informed that a group of CID officers are carrying out an investigation under the orders of IGP Pujith Jayasundara.

The retired IGP further noted that if the CID and the provincial officers worked together they would have been able to carry out a successful investigation.

He further noted that the names which was given in connection to the easter Sunday attacks by the Indian secret service was revealed in the investigations of the Mawanella attack on Buddha statues and the wanathawilluwa training camp.