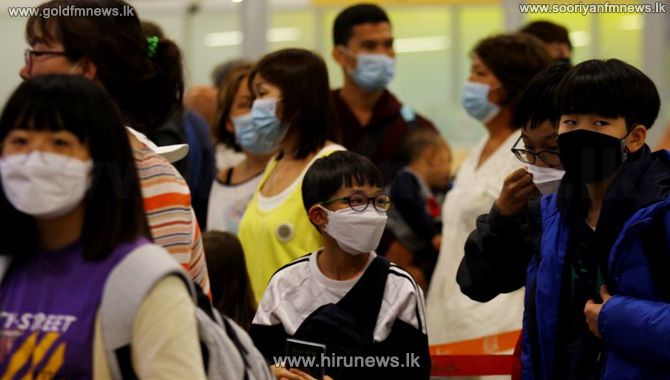 The head of a World Health Organization-led international team investigating the coronavirus outbreak will leave for China tomorrow or day after.

Dr. Mike Ryan, WHO's top emergency expert, said there had been a stabilisation in the number of new cases reported from Hubei province, the epicentre of the virus, over the past four days.

China has struggled to contain the current virus despite having placed around 56 million people under effective lockdown in Hubei and its provincial capital, Wuhan.

Nearly 37,000 people have been infected.

Meanwhile, 18 persons are currently receiving treatment in Sri Lanka under suspicion of having contracted the Corona Virus along with the Chinese female who was cured.