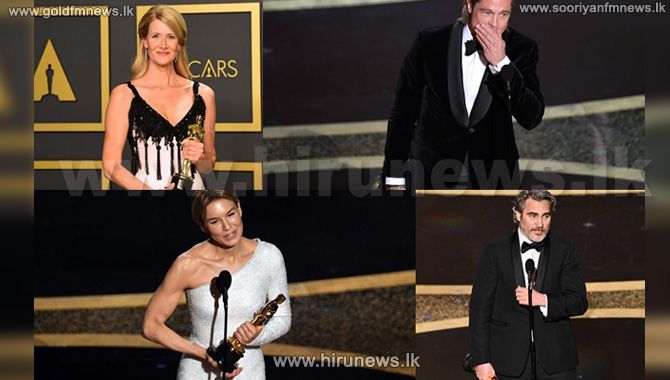 Brad Pitt and Laura Dern won the supporting acting awards for their roles in Once Upon A Time in Hollywood and Marriage Story respectively.

The World War One epic had been the favourite to win best picture, but its awards all came in the technical categories.