DO YOU RECOGNIZE THIS PERSON? 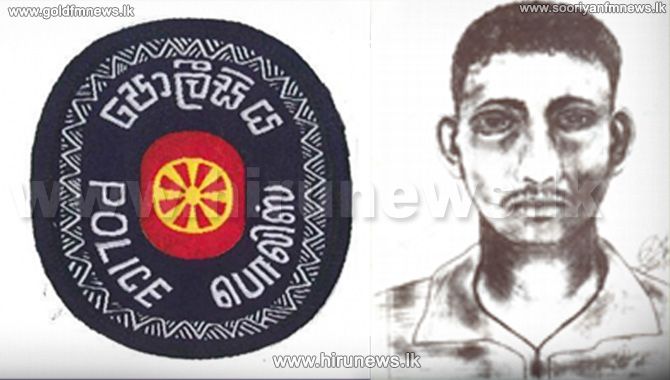 No information has been revealed regarding the suspects as yet, and based on information given by the Complainant, the Artist of the Criminal Reports Division has created an image similar to that of the suspect.

The Police seek the assistance of the public and request them to inform the following telephone numbers of any information regarding this person.

Nikaweratiya office of the Superintendent of Police 0372260277

The image of the suspect appears below.