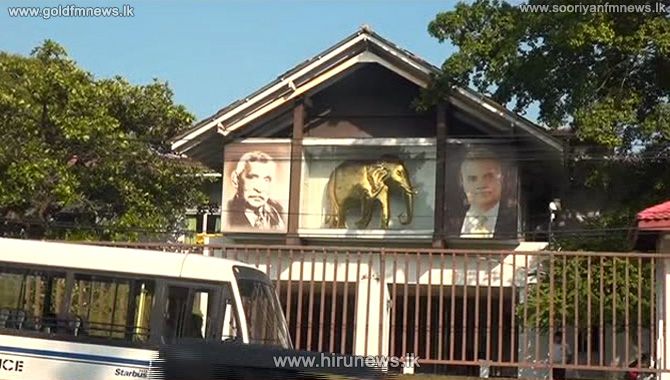 In addition, the UNP Central working committee meeting will also be held this afternoon to further review the outcome of the current meeting.

Political sources said that the necessary documents to register the UNP New alliance were handed over to the election commission today.

The name and its symbol of the new UNP alliance will be announced after it is approved by the election commission.

Meanwhile, Opposition Leader Sajith Premadasa said that after power was vested in him, such power should not be confronted.