AN INDIVIDUAL WHO ENGAGED IN CHILD ABUSE THROUGH THE INTERNET, ARRESTED 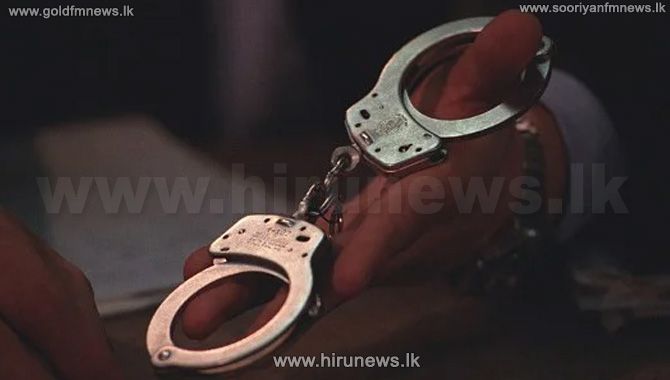 An individual who engaged in Child Abuse through the Internet has been taken into custody by the Computer Crimes Investigation Division of the Criminal Investigation Department.

This 21 year old suspect employed in a job in the field of computers, it has been revealed had posed as a woman or a man for a period of over 3 years through false accounts on WhatsApp, Facebook and Instagram and engaged in Child Abuse.

He had instilled fear and terror into boys in popular schools in and around Colombo, threatened them and obtained naked photographs and videos of them and subsequently sent them to local and foreign indecent websites, it was revealed further.

In a statement issued the Police request students and the public not to respond to such requests being made through such accounts.