BRITAIN RAISES THE RISK STATUS OF THE CORONA VIRUS 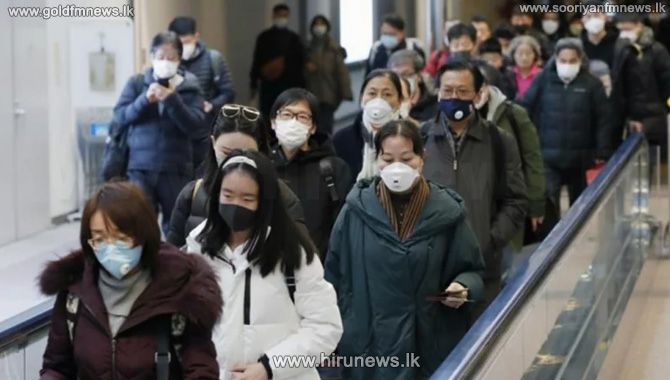 With the number of individuals infected by the Corona Virus increasing to 8, the British Government has declared new steps to prevent the spread of the disease.

The Health Department of that country said that the Virus was an absolute and serious risk to the health of the public.

Foreign media said that accordingly, individuals who have been in Wuhan - China and arrive in the country, will be examined separately and legal provisions have been laid out for this.

The new steps have been declared in addition to the prevailing regulations to keep such individuals in quarantine for 14 days.

The number infected by the Corona Virus has exceeded 40,600 and 910 deaths have been reported so far.

Apart from the 40,000 infected in China, the most number affected has been reported from the Diamond Princess ship which is anchored off the Yokohama Harbour in Japan.

Another 60 persons infected with the virus were found on the ship yesterday, and accordingly the total number of patients has now reached 136.