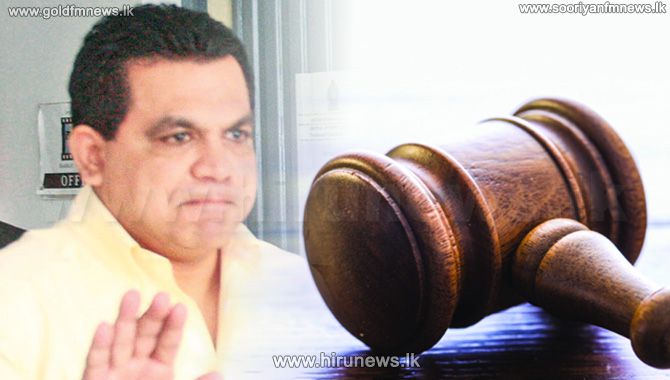 The Colombo High Court three-judge bench declared today that they will announce the order on the request made to annul the revised indictment paper containing 882 accusations submitted by the Attorney General again 08 Defendants in the case including the Chairman of the Avant Garde Company Nissanka Senadhipathi on 20 of this month.

This order has been issued by the three-judge bench of the High Court comprising of Dhammika Ganepola, Adithya Patabendige and Manjula Tilakaratne.

The Attorney General had filed a case under 7573 accusations previously at the Colombo High Court against 17 Defendants including the Chairman of Avant Garde Nissanka Senadhipathi in relation to the Avant Garde case.

Anyhow, Defence Lawyers had filed objections requesting that these allegations be annulled and it is the order on this that is scheduled to be declared on 20 February.